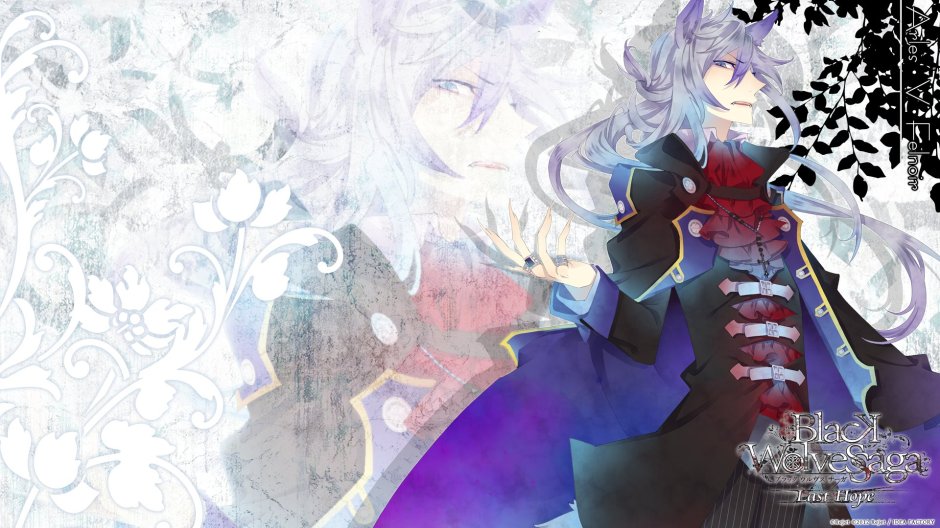 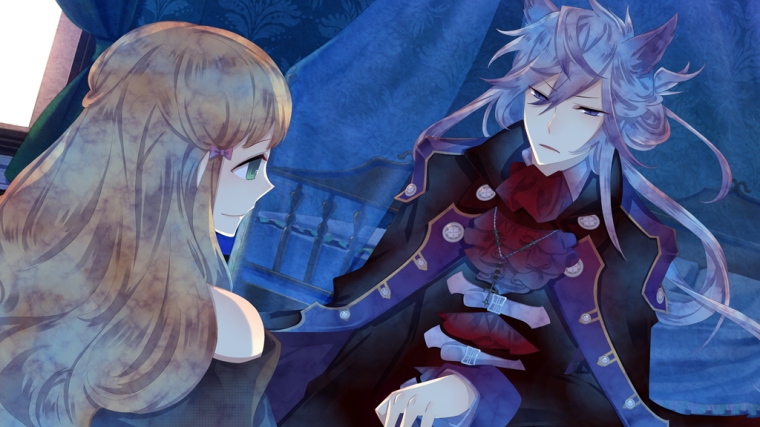 ARLES V. FELNOIR: Arles is the current reigning King of the Wolves, and former captain of the Royal Guard. Gentle-natured, kind and beloved by his men and the town’s people, he was appointed to his position after saving the life of King Garibaldi VI. His unparalleled skill in combat combined with his popularity outside of the battlefield, leads to rumours of his potential to claim the throne. However, Arles dismisses these claims as he believes he does not possess the intellect nor aptitude to make the decisions required to lead a country.

He soon falls in love with Elvira Galland, a woman with status that would normally be considered an unreachable dream for a man of his position. Despite his better judgement, he is unable to suppress his feelings which would inevitably lead to the events that would change his life forever.

After the loss of Elvira, Arles’ personality takes on a complete change. Any hints of his former kindness and gentle nature dissipate; jaded by his tragic experiences and his disillusionment with the royal family whom he had unwaveringly served. He escapes with his family from Weblin, and changes his name in order to avoid detection. However, no one can escape the wrath of Mejojo and they’re all slaughtered save for his younger brother, Rath Vogart.

Mejojo rules that the wolves must be eradicated as they are the direct causes and carriers of Zodiva; they inflict it upon humans and other animals whilst remaining immune to the side effect themselves. This leads to the mass genocide of the wolves, as the people blindly believe Mejojo’s lies and deception.

For the sake of his revenge and fellow brethren, Arles takes on the mantle of Wolf King. He vows to seek justice for his people and save them from Zodiva. Effectively destroying Mejojo would rid the land of his tyranny, and settle the darkness within his heart. He comes to the realisation from drinking Elvira’s blood that only by consuming a Lobeira, can Zodiva be cured for the wolves. As an act of retaliation against humans who blindly killed the wolves and to cure his people, Arles commands them to destroy their villages and consume every person; leaving no survivors.

Although Arles’ motivation for revenge and his actions are more so understandable and empathetic in comparison to Mejojo; he is by no means the ‘good’ guy. He is the lesser of two evils so to speak, as he has committed his fair share of bloodshed and mindless killing of thousands of people over the past decade. In majority of the routes, Arles is eventually killed in battle due to the cat’s cunning and underhanded tactics; as in a fair fight they could never hope to defeat Arles due to his immense strength and skill.

I actually really liked Arles’ character and his route in Black Wolves Saga. He is a tragic and noble hero, stained by the past and suffering that he has experienced in his life. He is an irreplaceable leader and family to the wolves, whom he deeply cares for and spares no expense in order to ensure their survival. With those whom he views as family, he reverts back to the Arles of the past; a kind-hearted, gentle and understanding protector who continually places their needs before his own.

He is extremely patient and thoughtful towards the heroine, due to her courage and determination in reaching out to him for the sake of peace. She is also the spitting image of Elvira, which stirs within him emotions and memories of the past that he has long wished to forget. Arles is respectful towards the heroine and allows her the freedom of choice with her faction; something which I really liked about his character.

The heroine throughout the game is constantly belittled as not knowing any better, and her decisions are always made for her by others who view that ‘it’s what’s best for her’. They never take into consideration her desires, and only concedes to them with extreme reluctance or if Fiona leaves them with no choice otherwise. This is in stark contrast to Arles who withholds any judgement regardless of her decisions, and gives her the power to take hold of her own future.

Arles welcomes the heroine as part of the Wolf Family, and during her stay he places the utmost effort in ensuring she feels a sense of belonging and an irreplaceable member of their group. Although he is slain in many of the endings, he does everything he can to ensure that even with his passing; the heroine remains safe and has a means of escape.

His good ending with Fiona was really touching and sweet; a futuristic ending that I felt very satisfied with and provided a wholesome conclusion to their relationship. However, as I mentioned in the storyline above I found that his route lacked a lot of content, length and development between the two characters. I understand that it’s all meant to be covered in Last Hope; but as a stand alone game it felt extremely dissatisfying as a reader if you compare the amount of content and time devoted to the cats.

Arles and Fiona lacked a lot of romance and build up necessary for a proper relationship, and it felt as though their time together was all too fleeting. It’s immediately cut short before it even begins, leading into the final battle with the cats and then straight into the epilogue ending. I felt that their interactions were platonic at best, as although Arles is gentle and considerate of Fiona; I wouldn’t say I felt any romantic feelings between the two or intense attraction.

It’s really disappointing because he had such great dynamic with Fiona, and played an interesting and integral role to the plot as the opposing faction to the cats. Although they’re deeply in love by the ending of the story, it didn’t feel believable as a reader. Prior to that, they hadn’t even confessed or had any semblance of romantic interaction. It was also never explained whether his attraction to Fiona was genuine, or just remnants of his love for Elvira.

Was he just imprinting on her and using her as a replacement? Is his love for her merely based on the feelings of the past? Although he protects and respects Fiona, it didn’t quite seem like ‘love’ just yet. It felt like a lot of his actions towards her were out of obligation, as for her to join the wolves as family she must ‘marry’ into their coven. If the game had developed their relationship with one another more, it would’ve made for a significantly better route; rather than leaving the readers with questions regarding the legitimacy of their feelings for one another. 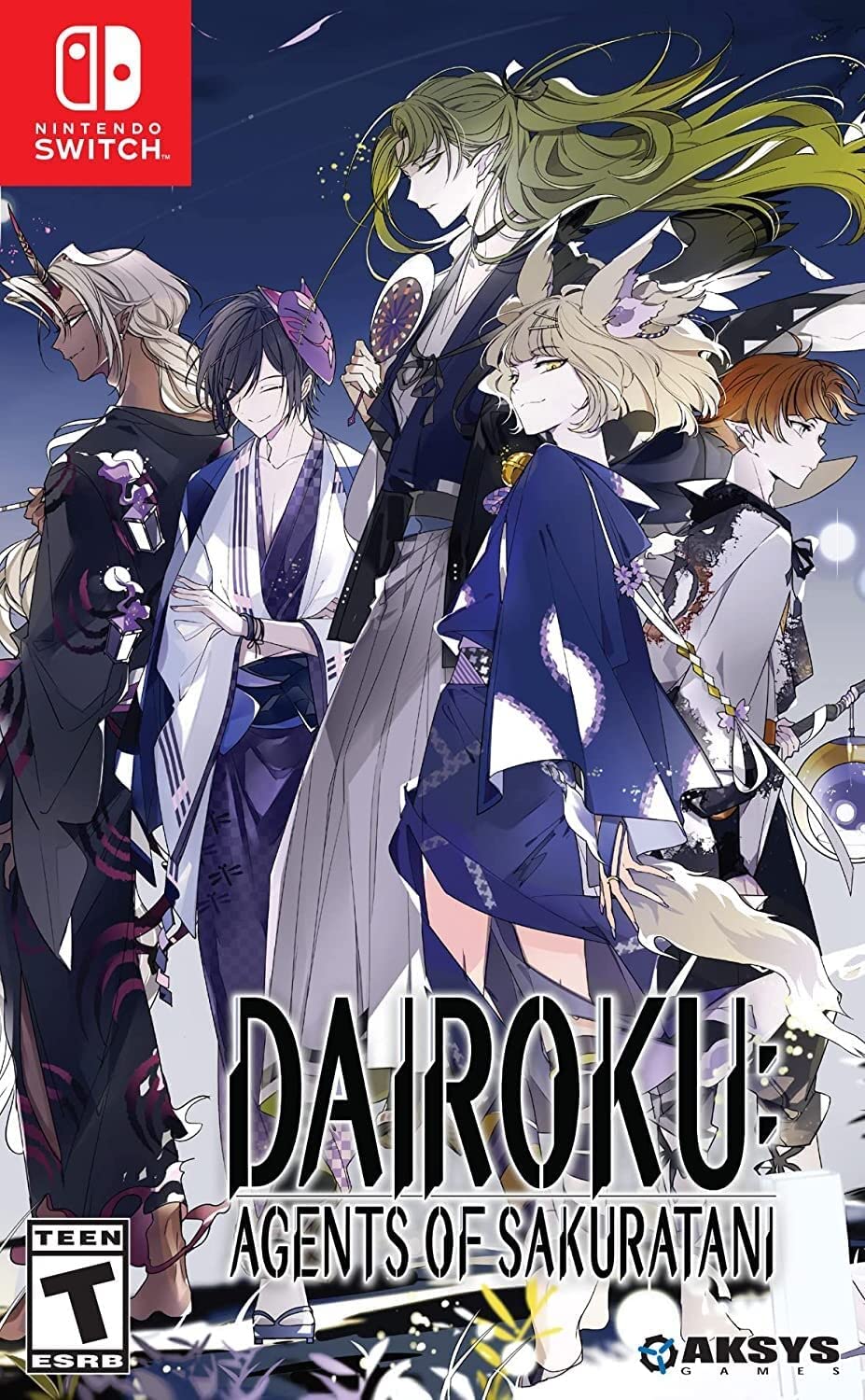 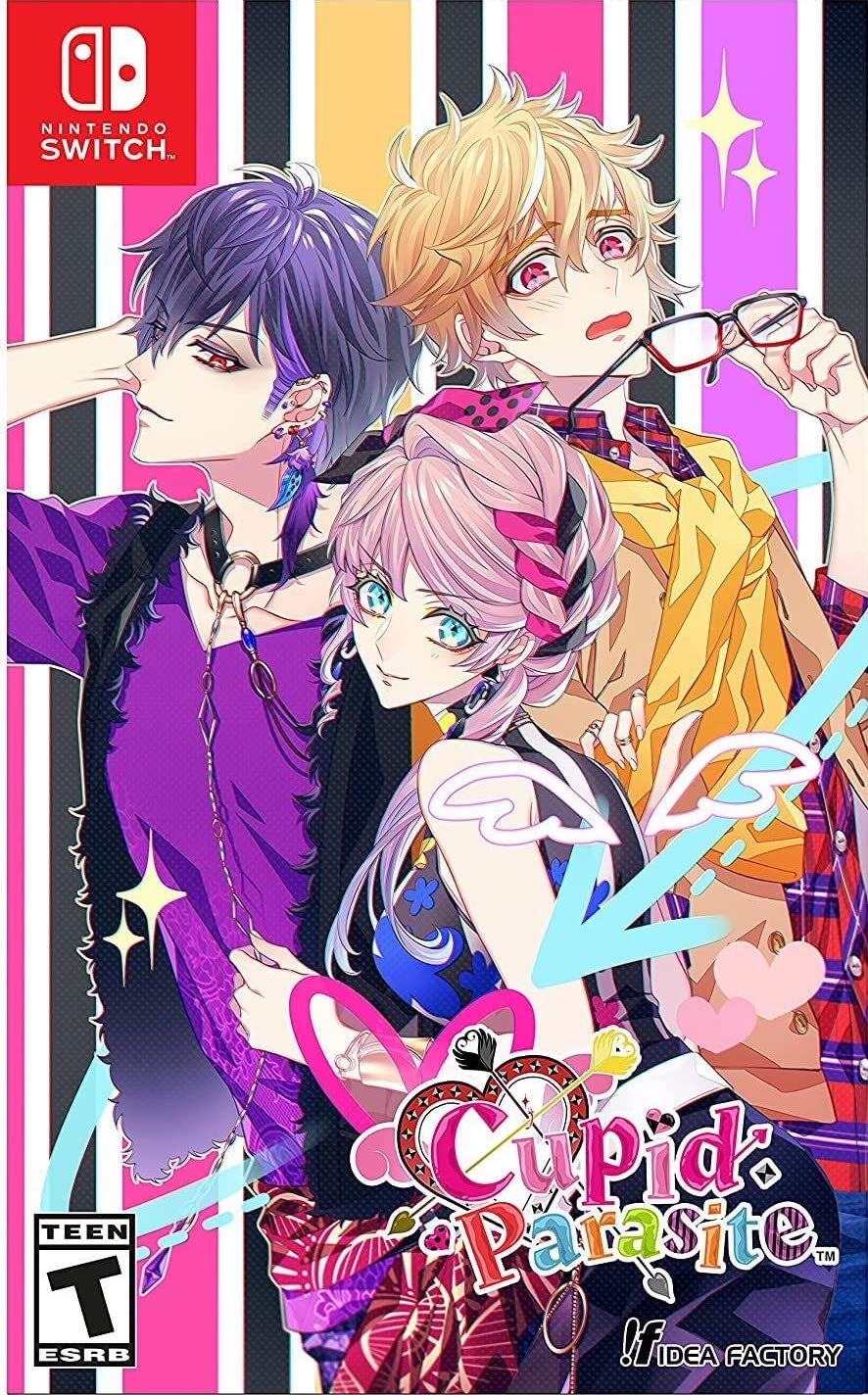 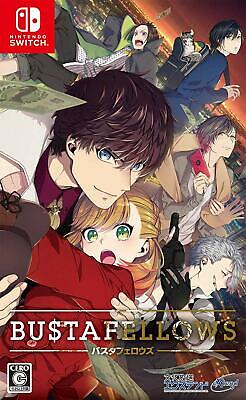 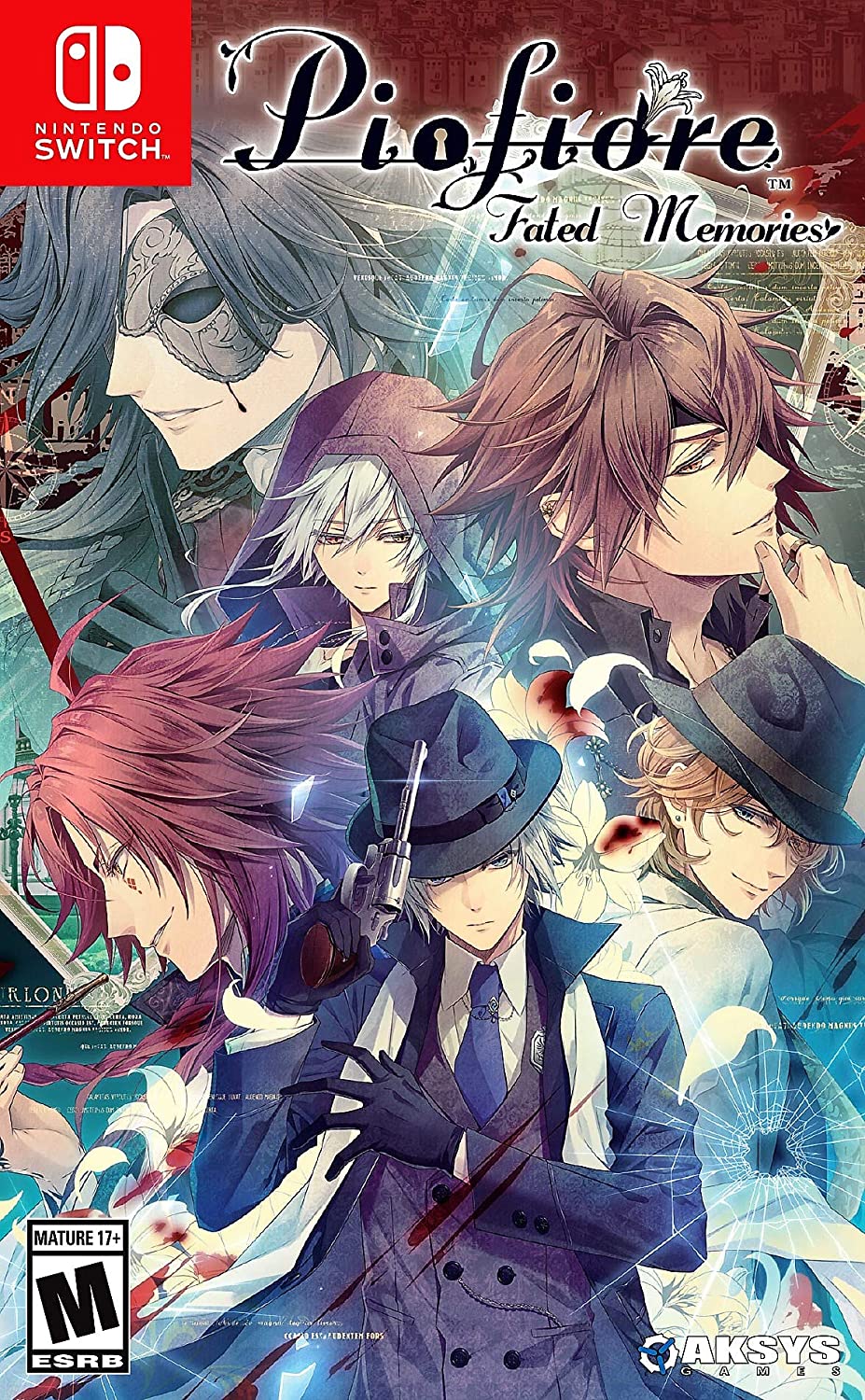 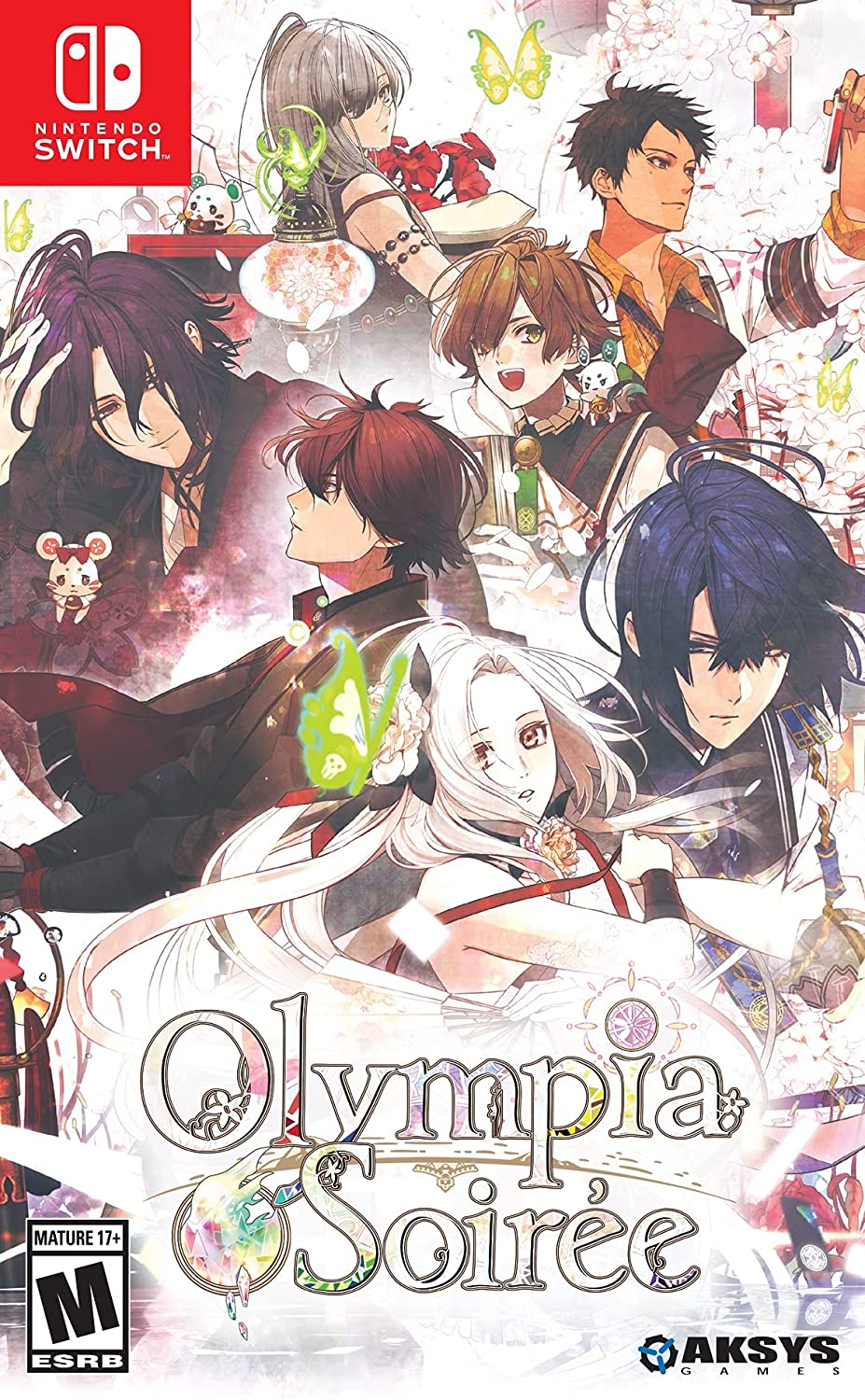 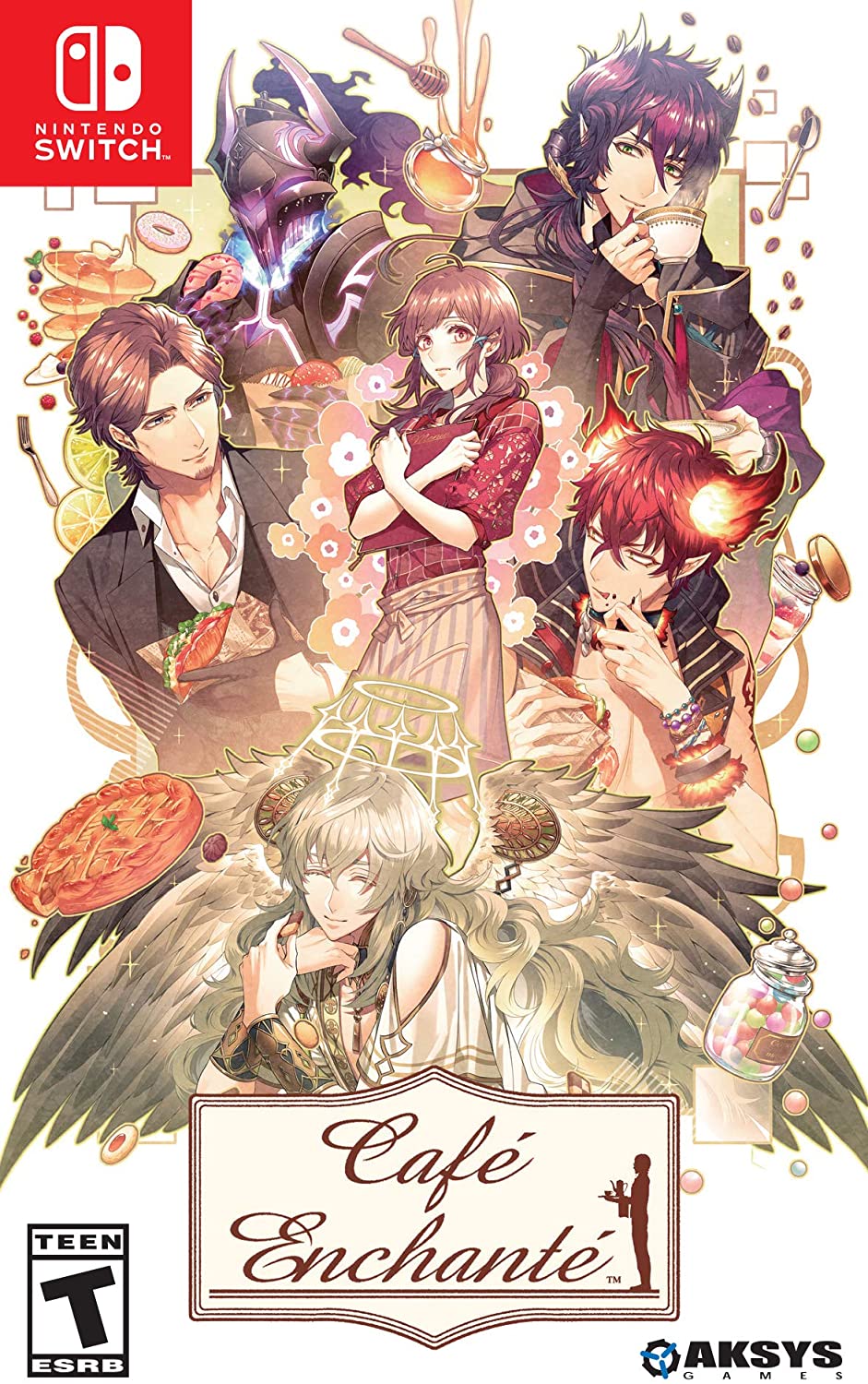 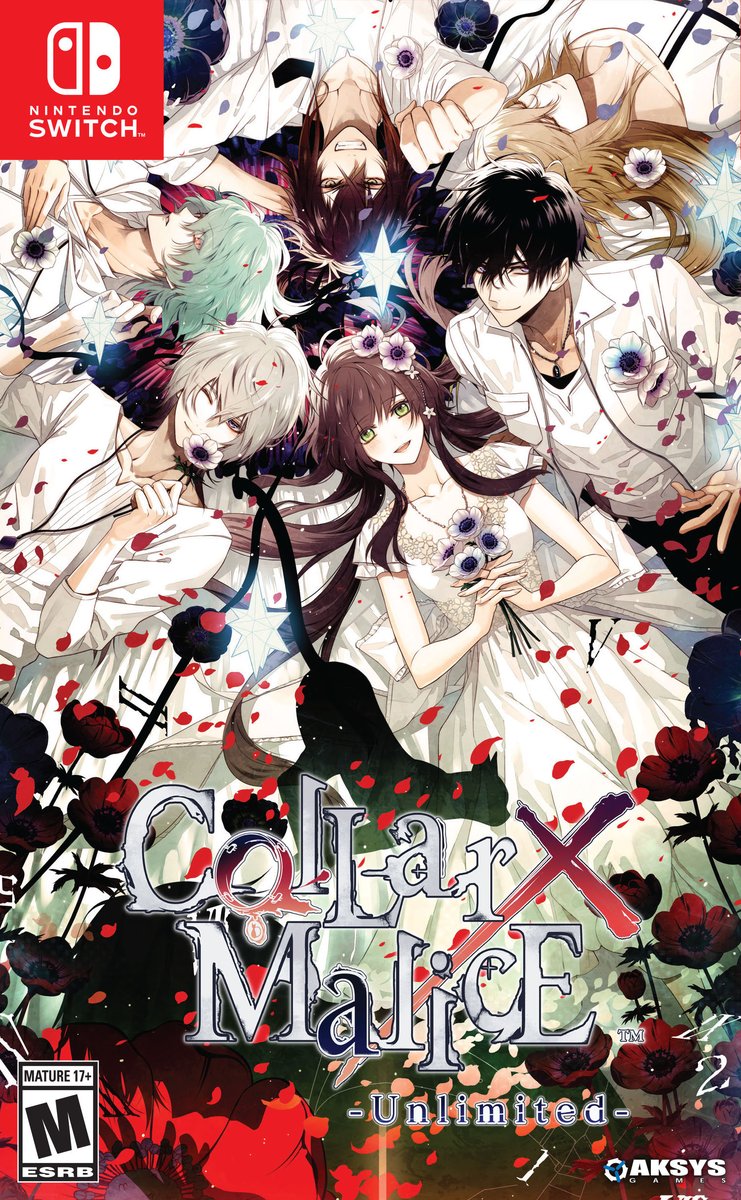 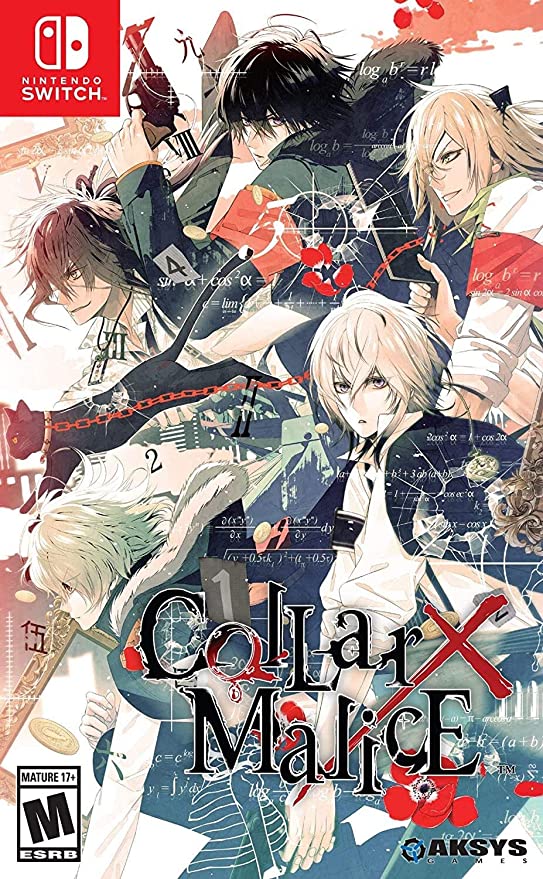 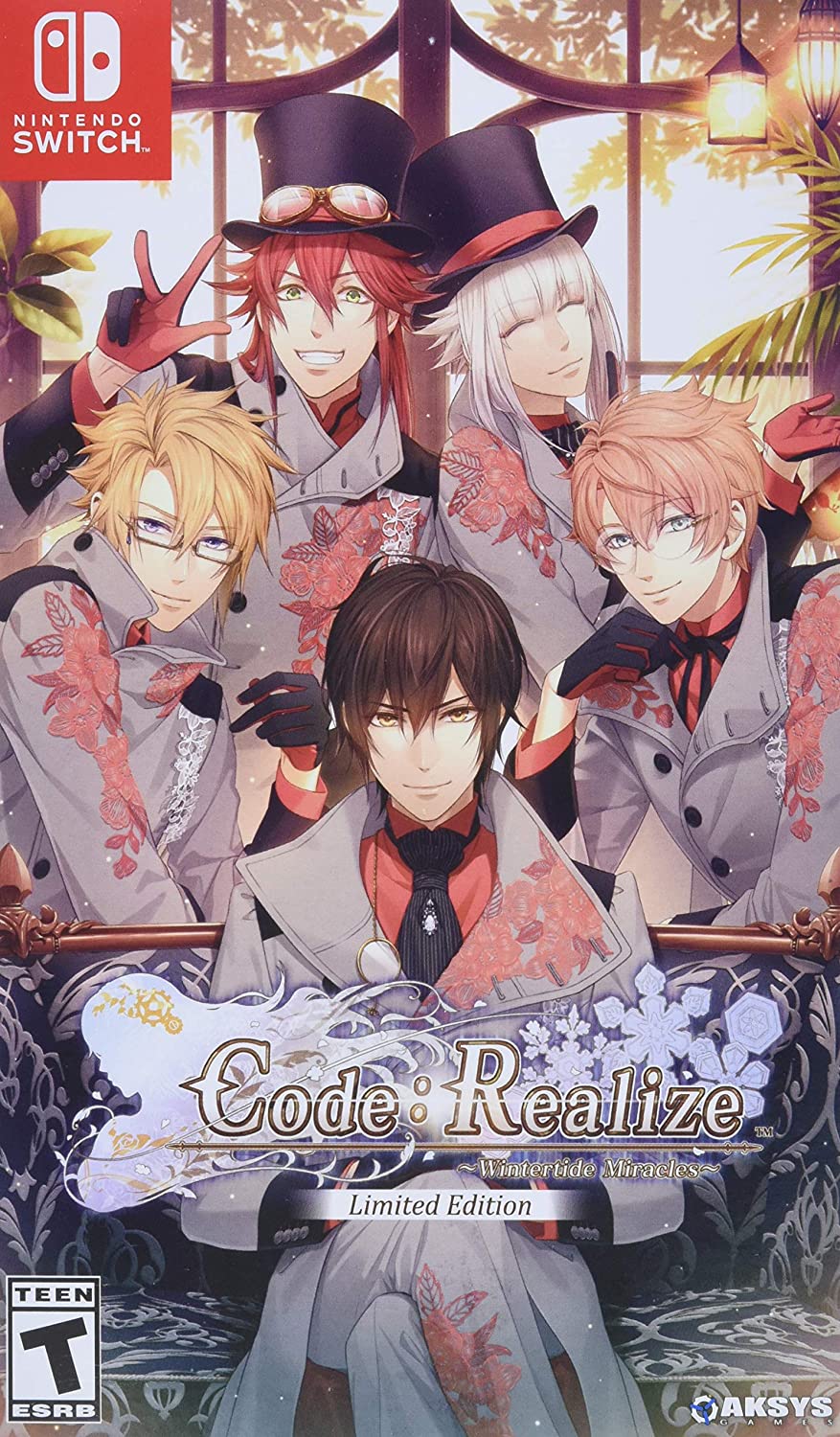 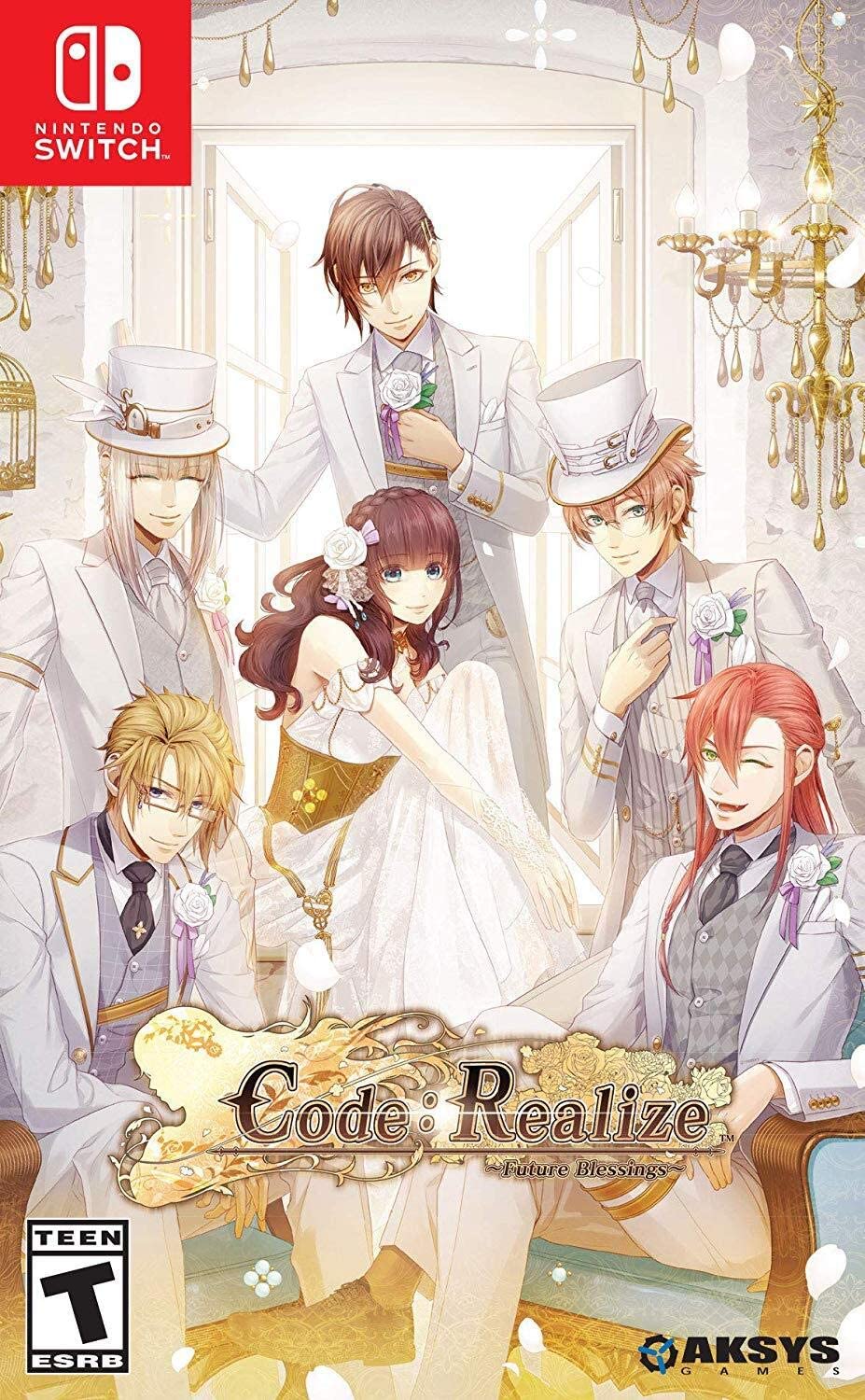 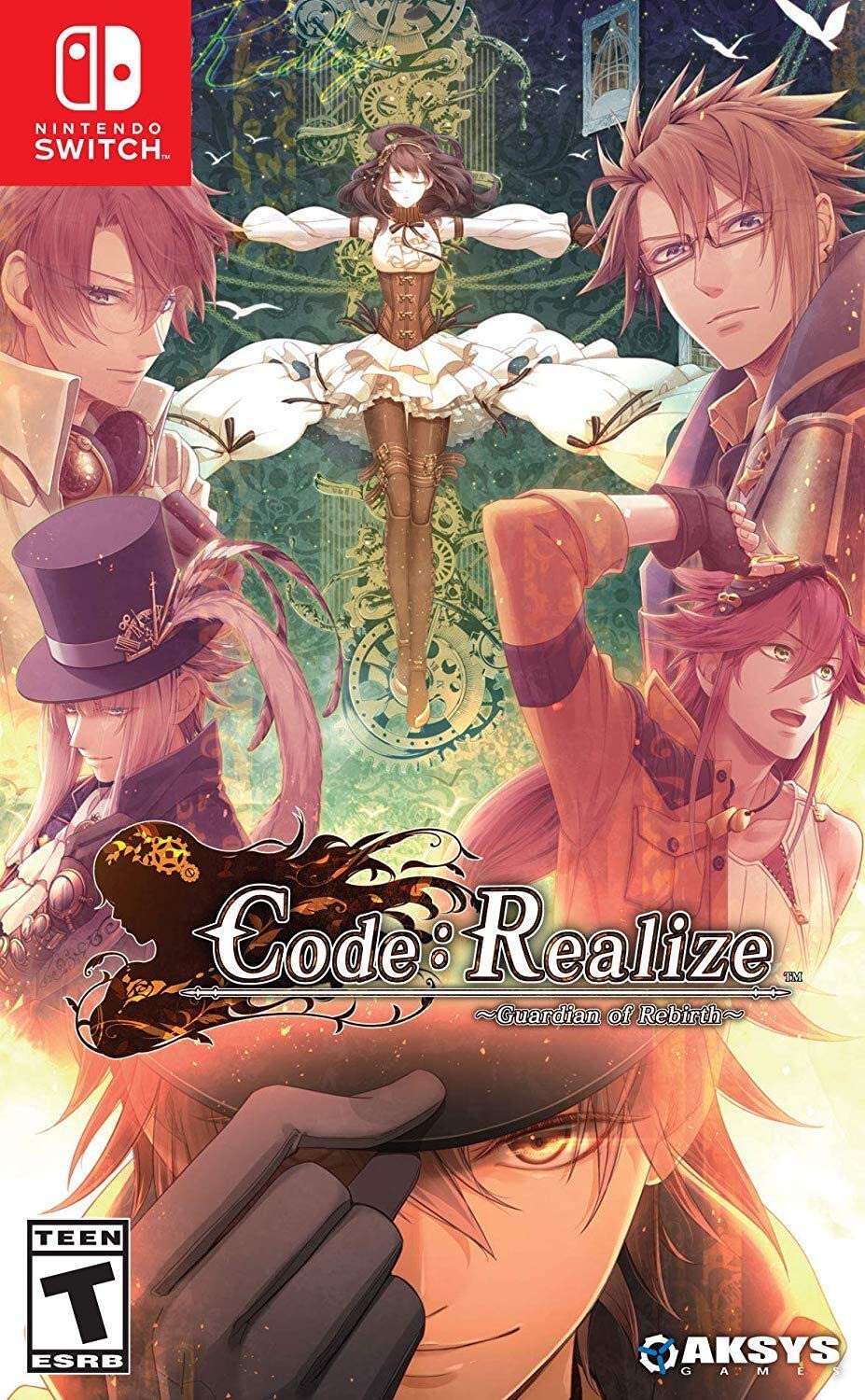 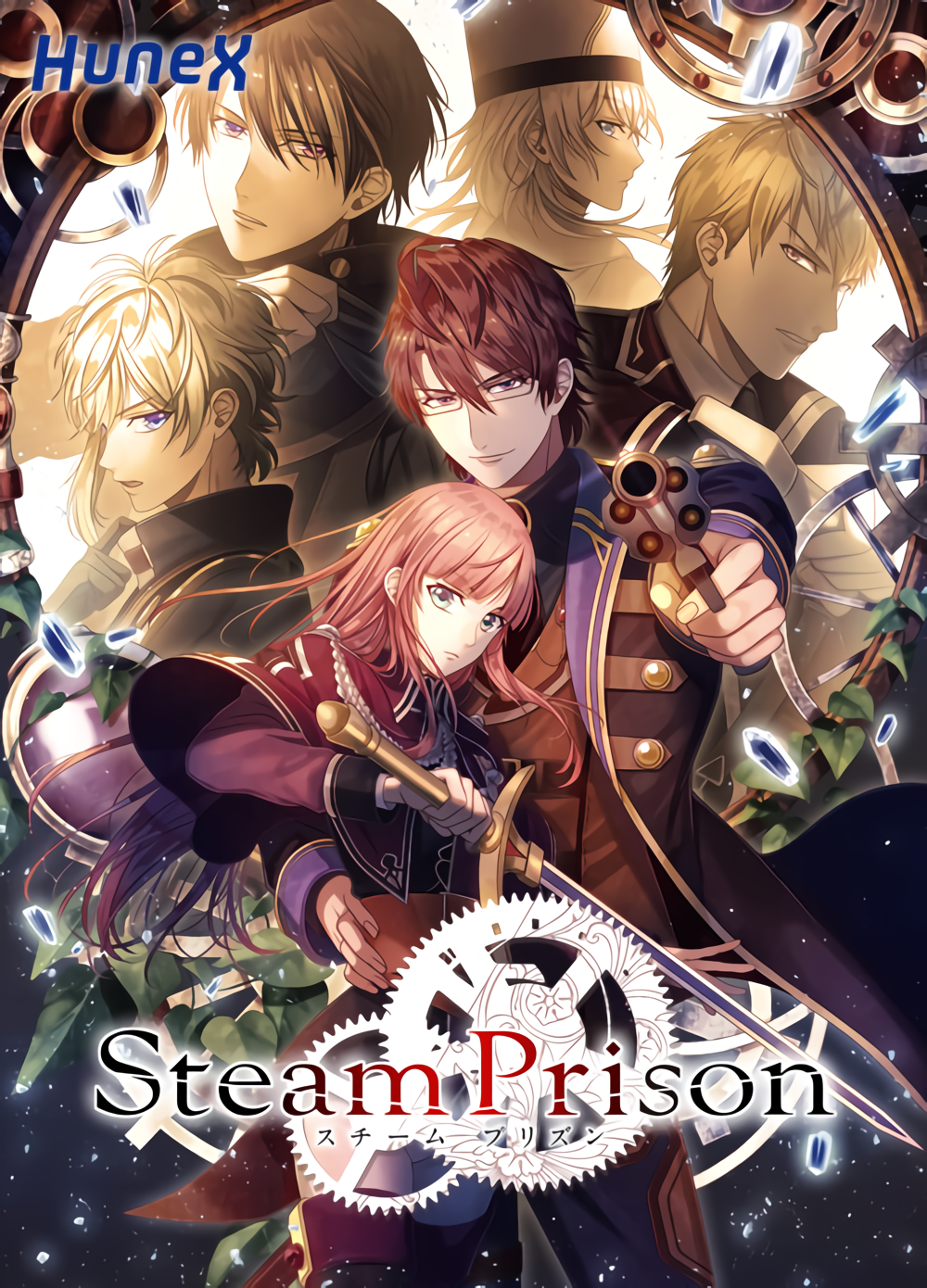 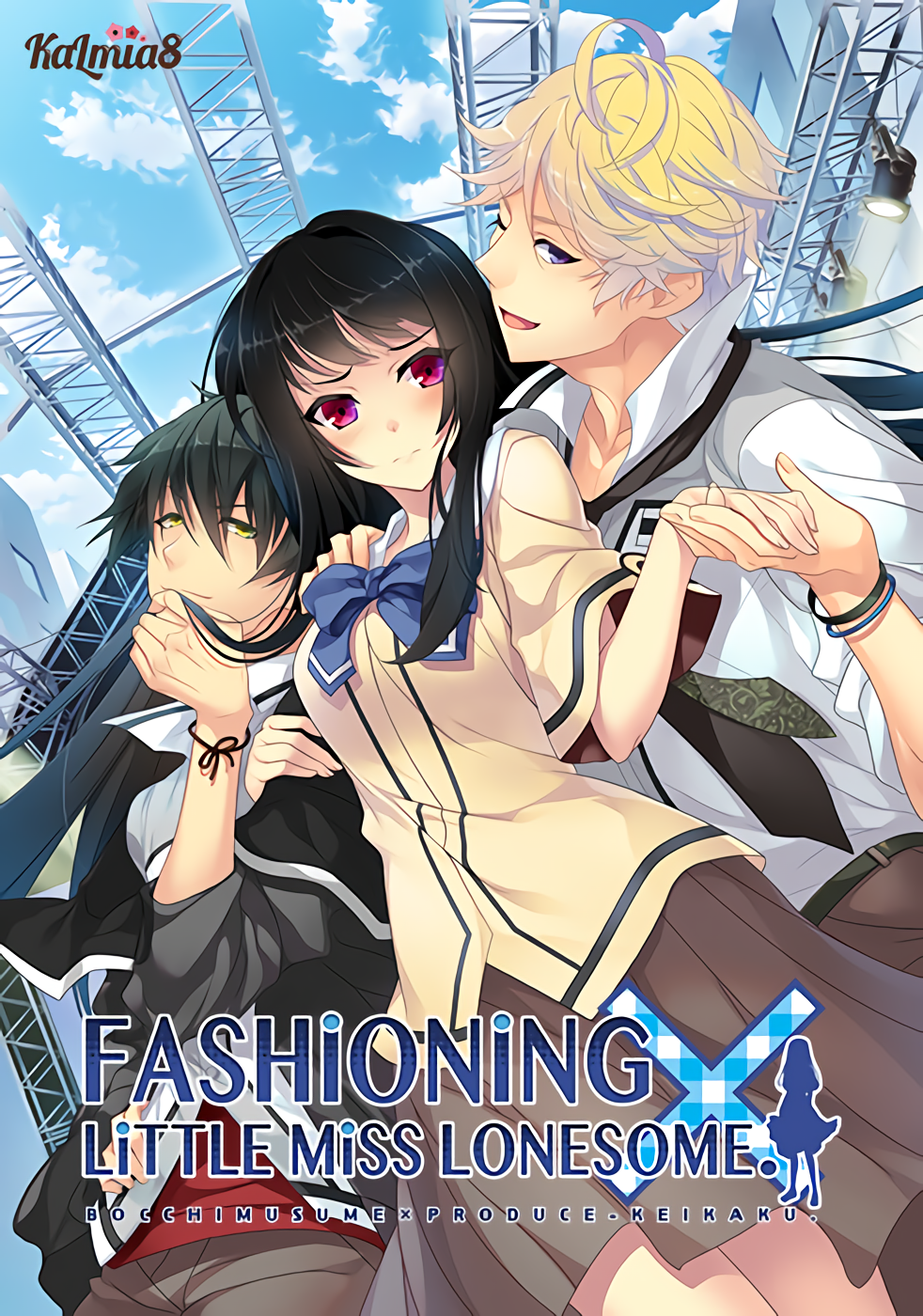 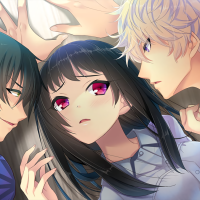 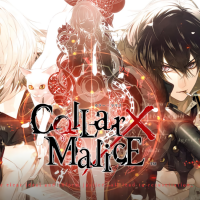 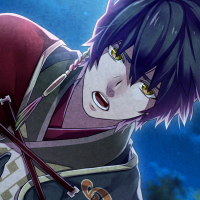 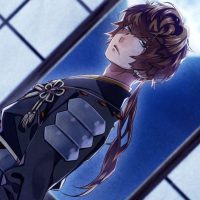 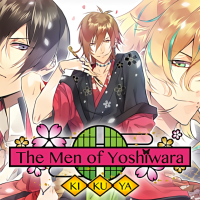 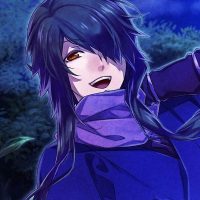